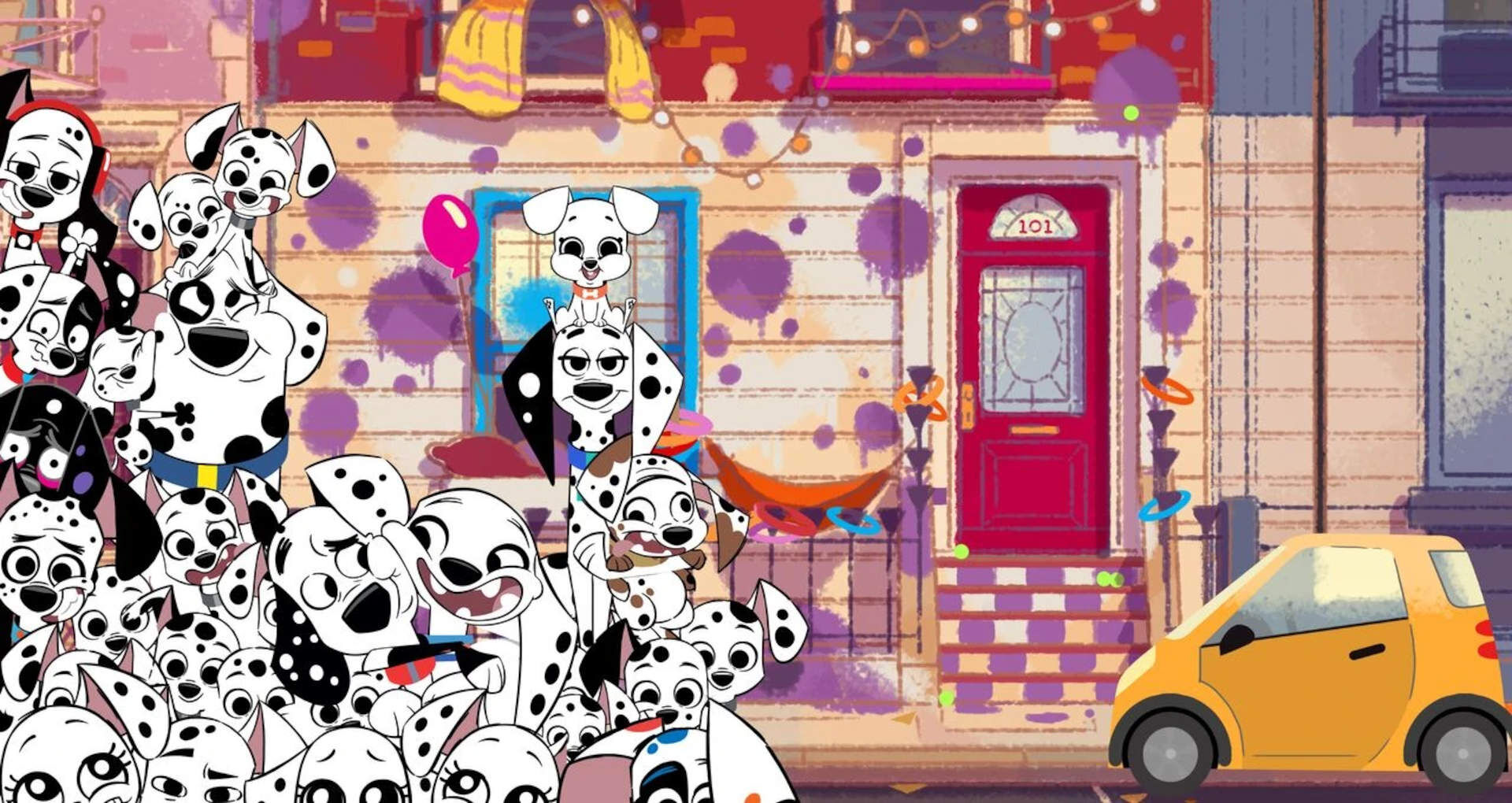 ALL POSTS
Yes! Dogs can be representitives too!
There's a chance, even if he's a dog.
Maybe, but can dogs even have those oporations?
Nah, he's just a dude who likes girl stuff.
Ew! He's a dog; You're disgusting! Stop thinking!

Please state your reasons for your vote down here. I forgot to say so in the title.

Nope, very little about him suggests he feels like he should have been born a girl. Not to mention it makes no sense for a dog to have a gender change, given that as far as I know nobody's ever given one that treatment...given that real life dogs act similar regardless of gender.

Honestly one of the things I enjoy about this series is it's not trying to shove a LGBTQ2-5Y&*BJHJGK-WHATEVER message down my throat.

I'm all for gay and bisexual people being able to love what they love. And if your born the wrong gender, than by all means you can switch to the opposite one (YES, the opposite one)....but that's about it for LBGTQ stuff I support.

I feel changing the definition of gender to meet personality traits (When really it is interchangeable with sex, and you can only be born a male, female or in rare cases a hermaphrodite) or saying you sexually identify as an 8 year old girl when your a 50 year old man (Yes that happened)....is stupid.

Sorry if I offend anyone...those are just my thoughts, as controversial as they may be. Maybe I'm just an idiot, but the idea you can be "WHATEVER you want, including an 8 year old girl or Bobcat" based on "Gender Identity" seems a bit...destructive to society.

But let's get back on track.

Well I do feel we should have some gay characters (Though I'm pretty sure Roxie's owners are lesbians), I don't think they should make a big show (Not any more than they do about straight relationships) out of it at the detriment of the story like so many other pieces of LBGTQ media do.

People need to realize what a character is into doesn't make them special. It's how they are written.

It's just a theory made from how he acted in It's My Party dude, they don't HAVE to do this. Plus, if they did, Dawkins is practically a super genius, so for all I know if he wanted to, he'd make some device to change his gender. No one said it had to be the surgery version.

This poll could have been done better. The last option is not okay my dude.

(Yeenzie) It's intended to be a joke option, regarding those that might overreact to the topic.

All I'm saying is there is no proof he's transgender. I had stuffed animals that I referred to as female, and I'm a dude who's comfortable with his gender.

Funny enough, I actually remember seeing this Tweet that said Deepak was a trans man. I don't remember who made said tweet, but I DO know that Deepak doesn't have any proof on him either. I mostly just got this theory from how Dawkins acted when Dallas called Princess Positron a doll, and when he gushed about being an interplanitary princess for a moment.