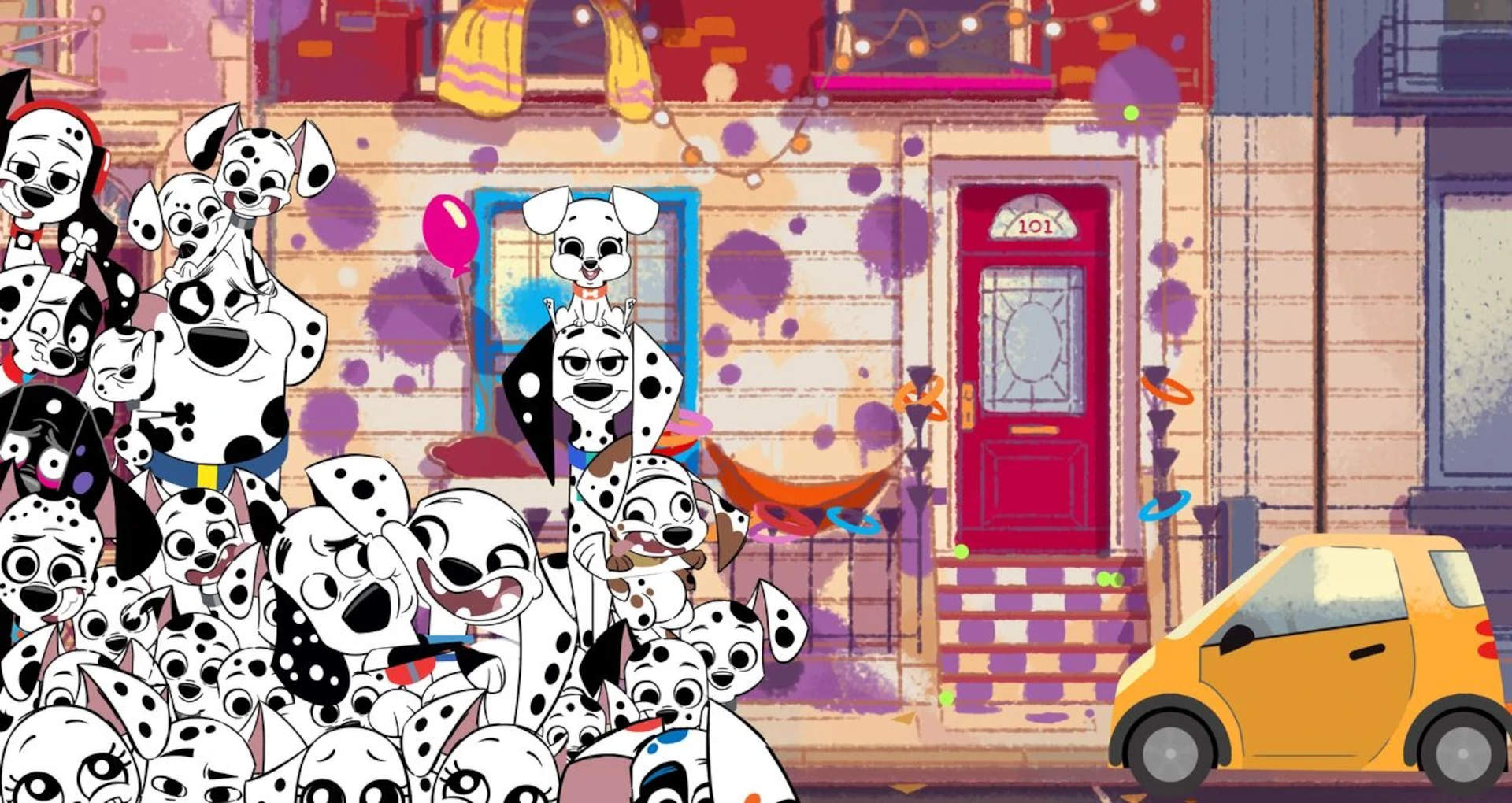 Well, he pretty much pranked Dylan but then again, Dylan also got pranked by Dolly and Dawkins earlier in the season. As smart as he is, Dylan is one of those characters whose very easy to trick and he's a terrible judge of character (Bessie and Hunter...). He can also come off as rather condescending at times (Dal-Martians, Wow Of Miaow) and I think the reason Dante tricked him is because Dante saw him as disrespecting the dead by playing with those bones. Graverobbing's not a cool thing to do.

True, Dolly and Dawkins did prank him, but that episode wasn't trying to hide it, so I found it easier to believe there. I don't like Dal-Martians that much, but at least the episode knew how obvious it was with what Dolly and Dawkins were doing.

And he did get his just deserts when it came to the Bessie thing, and I hate Bessie so I could care less, and with Hunter, his act was pretty dang good if you ask me. Heck, I'd fall for it. As for The Wow of Miaow,

I honestly found Deepak more condescending than Dylan. He was a total hypocrite when just letting Constantin insult dogs while Dylan insulting cats, which keep in mind he's allergic to, is apparently the worst thing ever. I think the episode would've been way better if the Dimitris were the ones who Deepak said 'suffered enough' with them being forced to get Deepak back. What they did to Deepak was nothing short of bullying, while the worst Dylan did was insult cats after one insulted his kind, and he even tried to convince Deepak not to leave. I would've grounded the Dimitris for at least a month if I were Dylan for all the stuff they caused.

And I agree that grave-robbing is really scummy, but that doesn't excuse zombifying someone. Plus, I hate Dante with every fiber of my being, so I could care less about what he thinks. And the episode also made me hate Portia, so for whatever those two think, good for them, but the prank went way too far. I could've forgiven the episode if Dylan wasn't sent into a zombie-like state and the episode didn't try to hide how obvious the whole thing was, heck, the synopsis practically gave it away, but as it stands, The Curse of the Ferrydog is my least favorite episode of the show now, dethroning The Wow of Miaow.