Now that we have a page for the first episode of Season 2, i think i would like to drop these ones for others to read:

1. A cat befriends the Dalmatians despite Dylan making clear that he's allergic to them, it turns out that the cat is indeed friendly and helps him make a cure for his allergics.

2. Clarissa goes to a contest held by a elite obedience school, Dolly wanting to defeat her enters, only to discover the she must act like a perfect dog in front of people, along the contest she befriends another dog who shows kindness to her and becomes friends with her.

3. Another episode that involves a flashback to the original movie, also reveal the descendants of Roger and Anita with the Dalmatians meeting them by chance.

4. Make a crossover or feature characters based on old Disney films, with the Dalmatians interacting with them: Oliver & Company, Homeward Bound and White Fang.

5. A two parter with the Dalmatian Family going to a family reunion with the descendants of the puppies of Pongo and Perdita, probably involving Cruella escaping from Scotland Yard in another plan to make a fur coat.

6. Another episode with the Dalmatian family going in vacation to another place and getting in another funny misadventure.

Don't know, but we can ask at AtomiCon in Vancouver on May 7, just to see if they already have a date planned for the season.

Would to know what name and which plot on this idea list you want to give to the first episode of this season and I'll try my best to pick which characters and message to put into it.

I have a idea for the second session how about a dalmation Olympics? I had already thought of this before just by making my own session 2 plans in a toontastic 3D storyboard! 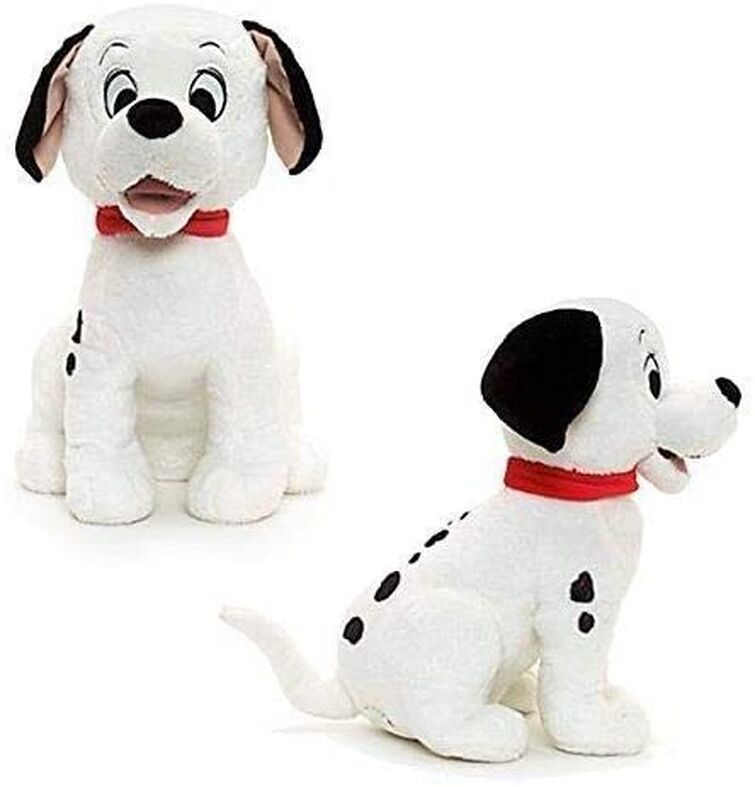 I think that there should be a episode In session 2 where it's a Davil vs dalmation hockey game! 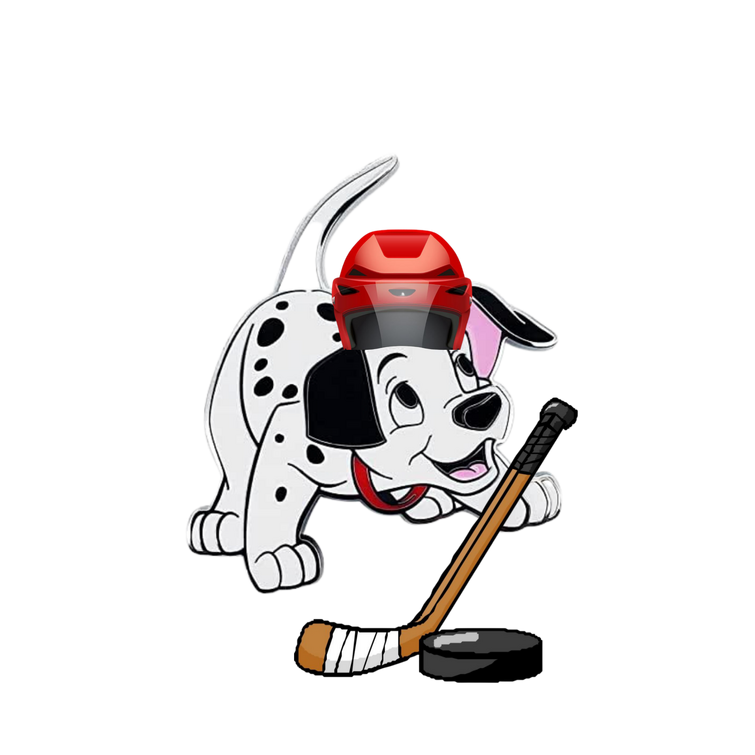 Yeah it will will be

Known that the Devilles will return . Then she said you haven't seen the last of Corella Devill. And dog davill too 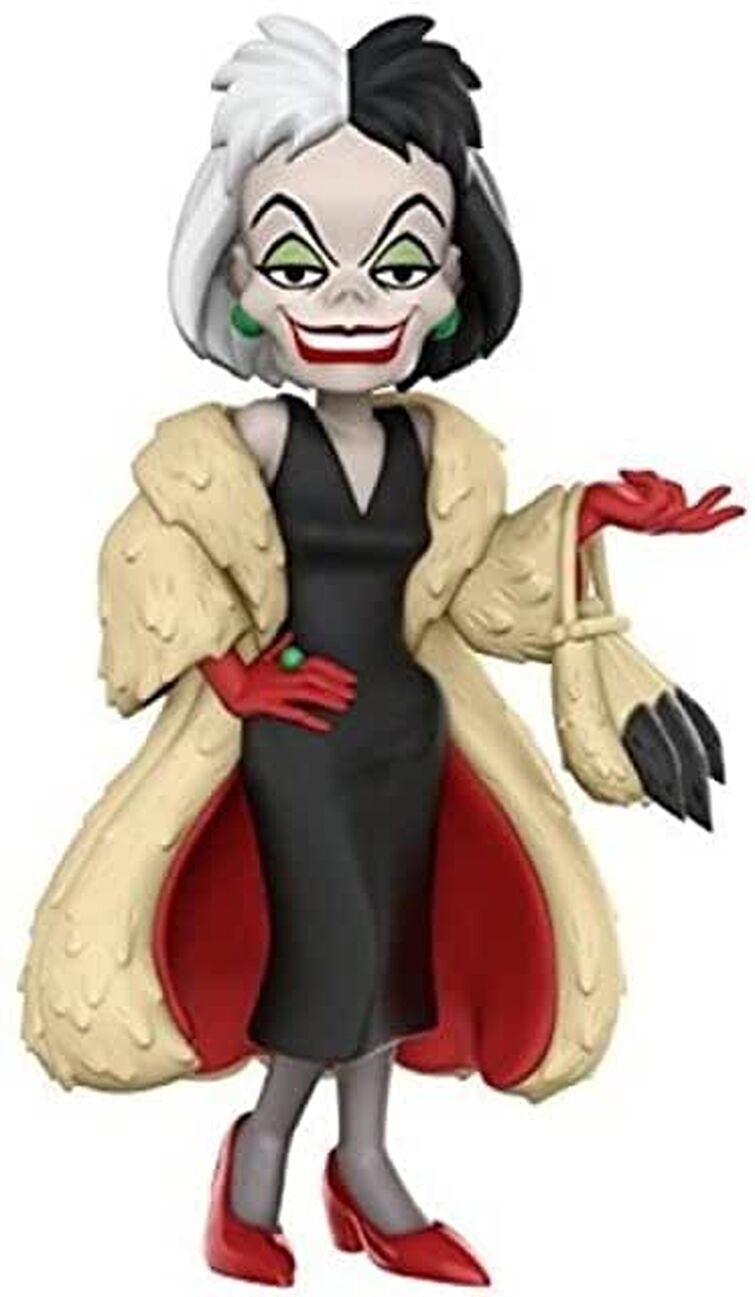 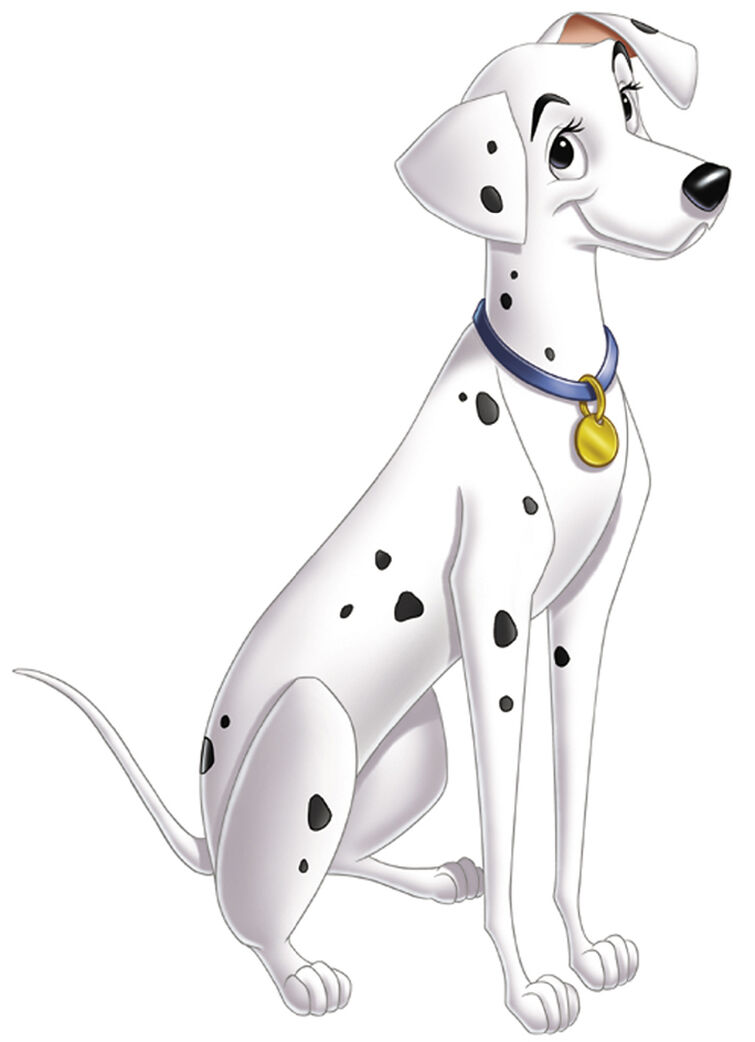 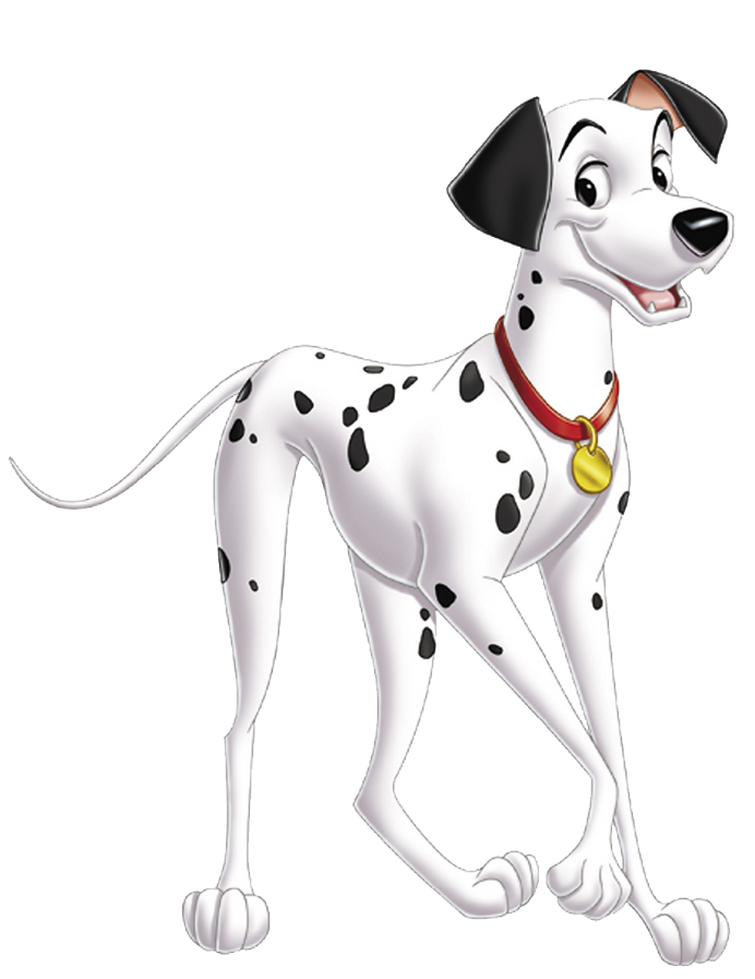