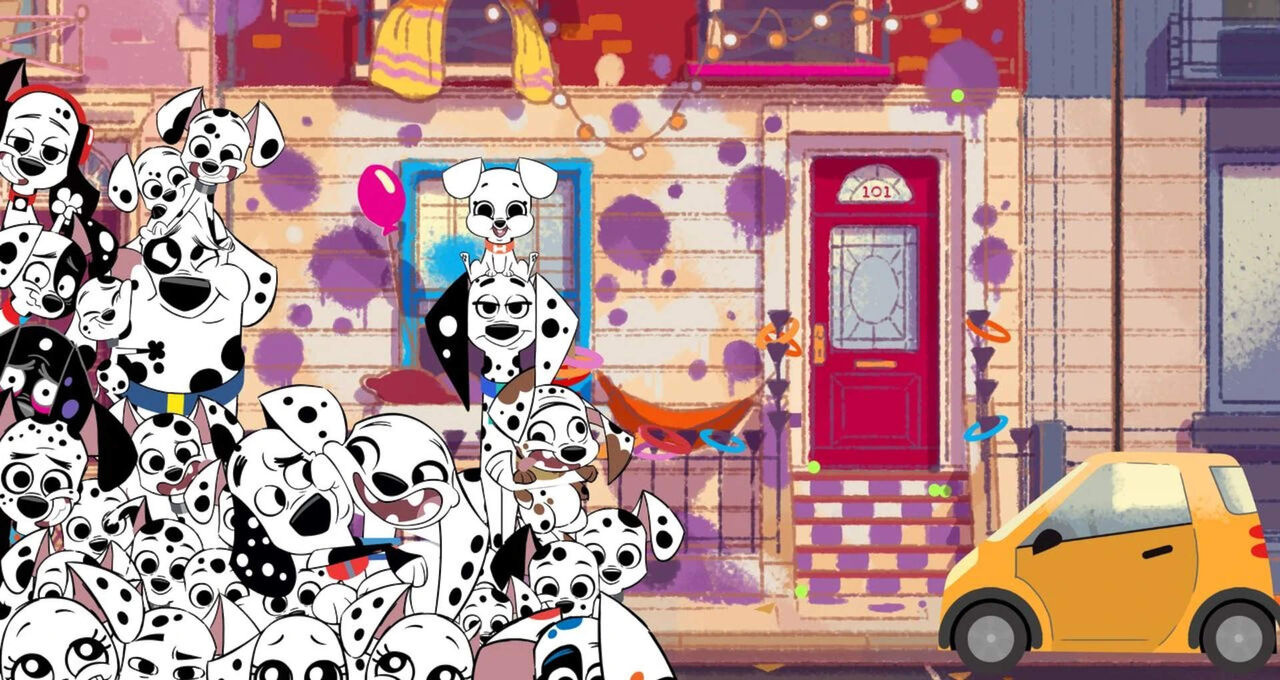 Does someone else want to vote, just tell your opinion at least.

I think Disney Channel UK would shut down due to a cable disagreement, but this lead me make some predictions for 101DS, it will either be canceled or would go into budget cuts for a move.

I don't know, i mean is the show becomes a web series, i doubt it will get a lot of budget cuts, basically if that actually happens, it can become longer or allow plots that tackle themes only reserved in for shows in Netflix, it can't be all bad.

But I maybe wrong however....

Well, until October 1 arrives, we can't be sure, so let's be patient and see what happens.

I don't feel like 101DS would be get cancelled or experience some budget cuts. 101DS has a decent fanbase, and it's doing pretty well on Disney+. I think 101DS would become a Disney+ exclusive in the UK/ Europe, and will release new episodes every few weeks. But when the season is completed, it'll be released to the rest of the world. Or they might just make it a Disney+ exclusive like, "High School Musical, The Musical, the series" and "The Mandalorian", and release new episodes every few weeks for the world to see at the same time.

I am honestly think during this decade or by the end of it, Disney channel would be all on Disney+.