101 Dalmatian Street is an animated television series developed by Anttu Harlin and Joonas Utti for Disney Channel and Disney+. It is based loosely on the 1961 movie, One Hundred and One Dalmatians, which is set almost 60 years apart from this series. It had a sneak peek on December 14, 2018 in...

Hello there. If your reading this, your aware that I used to consider The Curse of Ferrydog as the worst episode of the show. Well, that is actually NOT THE CASE anymore. I rewatched this particular episode and I found it even worse. Let me explain why.

First of all, perhaps the biggest problem of the episode: DOLLY!

Her jerkiness was cranked up in this episode. She ripped Doug's face off the family portrait, and Delilah blamed Dylan for that. Then, she climbed to a crate and recked havoc all over the neighborhood. She didn't punished for ANY OF THIS, LIKE REALLY, MAKING HER A KARMA HOUDINI!

Next up is the writing. MY GOD! This episode has one of the stupidest concepts for a cartoon show. It is about Dolly trapped on a crate and couldn't handle calming down for once. In execution, it was worse than anyone can imagine due to the terrible script by Kirsty Peart and Jessica Kedward.

The direction ain't any better. Jez Hall did a terrible job at directing this episode. He was probably too lazy or didn't put any care or effort. All he did was make the climax a rehash of the storm scene from A Summer to Remember. Kind of ironic because it also rained at the beginning of the episode. You should fix this making it rain throughout to add more intensity!

Oh and speaking of the climax, there is an extremely unfunny poop joke about Dylan and Dolly's childhood, aka "Toiletgate". Granted, Dylan only says "Not Toiletgate!", but even that name alone is disgusting both in-universe and out!

This episode is also probably the UNFUNNIEST I HAVE EVER SEEN! Not a single joke made me laugh or chuckle at all! NONE!

The ending is also dreadful, with Dolly learning absolutely NOTHING whatsoever! What a failed attempt to get Dolly to learn her lesson, guys!

It even teaches a terrible moral about lying to your parents when making accents. That moral is so wrong that it made the episode even worse!

In conclusion, this is not only the worst 101 Dalmatian Street episode, but this is one of the worst cartoon episodes from Disney I had seen! When a second season comes, please don't let there be an episode worse than this one! Screw this episode to hell! 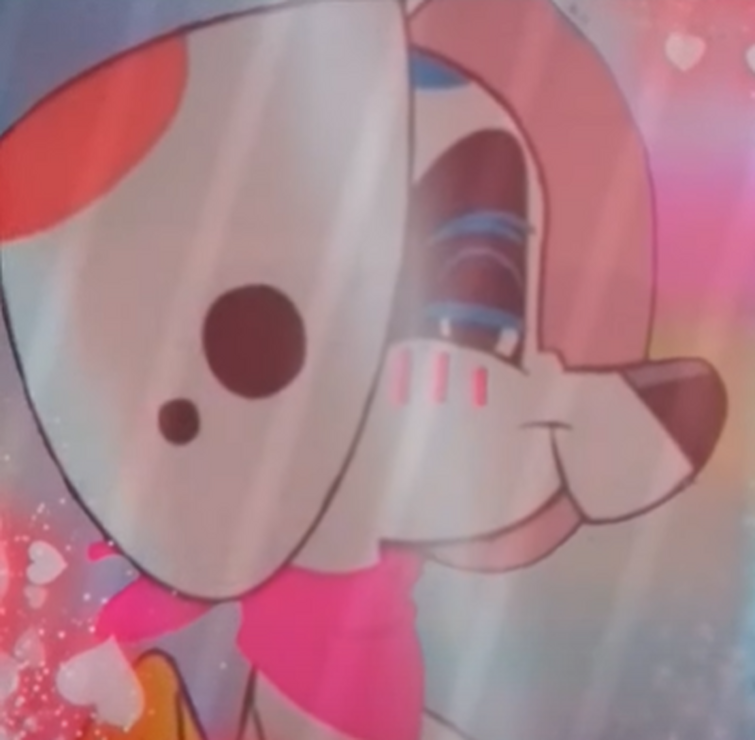 Device President - Dolly raids Dylan's and Dawkins's inventions and uses them to benefit herself.

Much Tornado About Nothing - Dolly, Dylan, Delilah, and Doug are thrown across Camden when the tornado hits their home. As they try to find their way back, the pups struggle to even survive home alone.

Dotty Ganger - DJ meets his doppelganger, who gets him in trouble.

Have In Story - The Dalmatian family stirs up a tall tale when bad weather makes them go stir-crazy.

Fur Guys - Dylan, Dolly, and their furry friends and family race across London to win a prize. 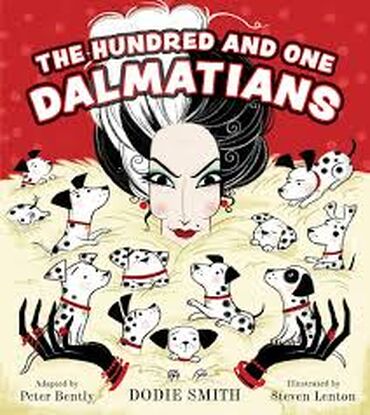 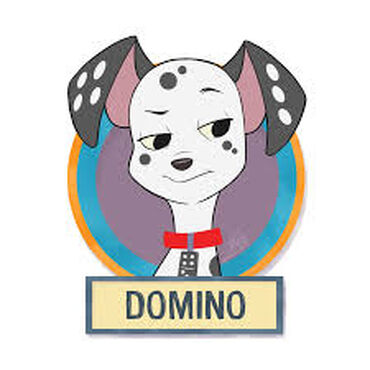 An episode featuring a new dalmatian 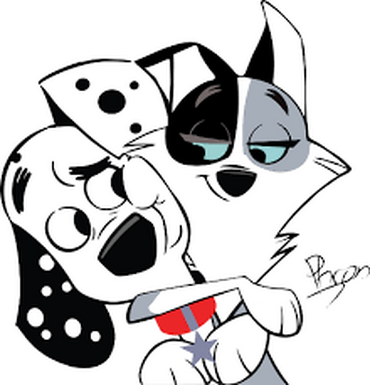 Dylan gets a girlfriend 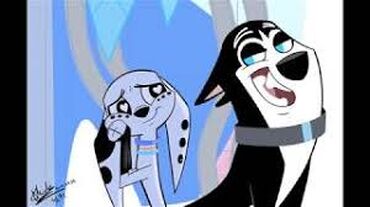 Dolly gets a boyfriend 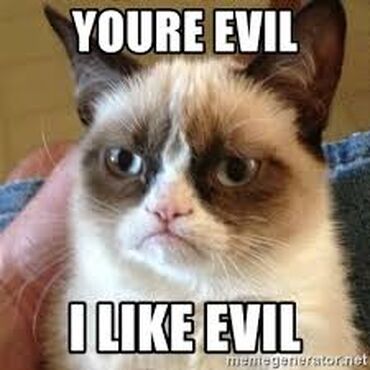 I want the series to end! 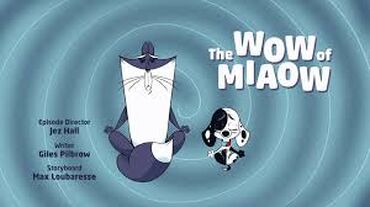 Deepak devotes his life to being a cat 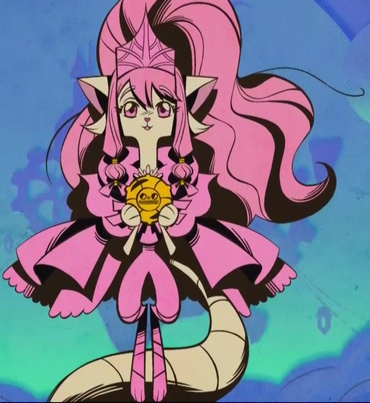 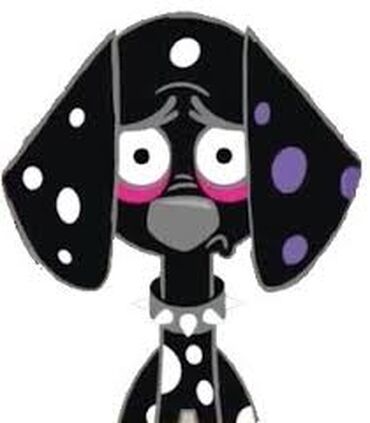 We are literally close to the Pixelatl 2020 Festival, and Disney Europe Animation is coming there, so we might get news about the show, so before the Festival happens, i want to see if anyone have any predictions about what will happen in the show, just to have fun guys and support the Season 2 group in twitter.

I decided to make some ideas for Season 2 as my way to express my support for the group who wants a second season, so i choose to share them, and if you are interested tell me if you have more ideas too.

So there isn't a lot to talk about about right now, so i'll tell what i know of.

The episode of the month is Fetch as BaldiBasicsFan have informed you.

The character of the month is Dylan due to have most of the votes in the poll.

The only news i have right now is that the creative director of Disney+ EMEA, Shamik Majumdar will come to the Pixelatl in September, so we might get something from him.

And as we know in October 1, Disney UK will be replaced by Disney+.

This is the only thing i have. 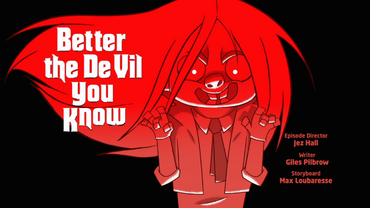 Better the De Vil You Know 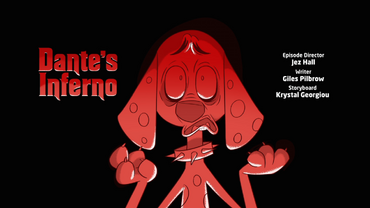 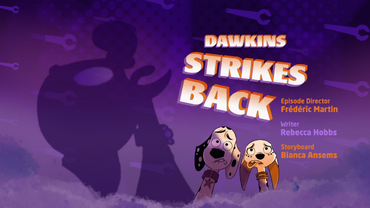 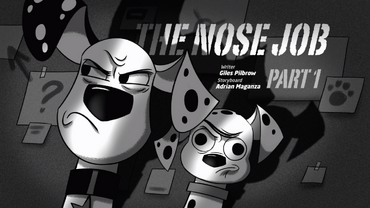 Well hello everyone, today we come with a new news, as many know there is a page to apply to be part of the staff, "Request for Staff", but a while ago we have realized that many requests have come without we Bureaucrats don't realize, so it has been decided that they will be through discussions, in addition to which applications must be:

What is your username?: Add your Username.

How many edits have you made on the wiki?: Add a your edits.

How many days/months have you been editing here?: Add the days or months what have on the wiki.

Because I want this right: Add a summary of why you want to have that position.

If the application is not in this form, it will be declined, and must be in the Request for Staff section here:

Please note that you must meet the requirements found here:

The Administrator position is CLOSED. 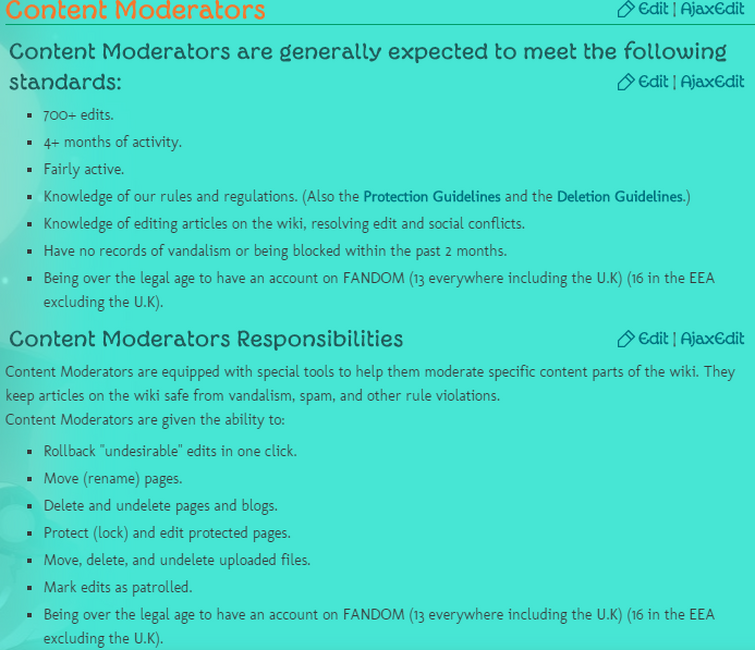 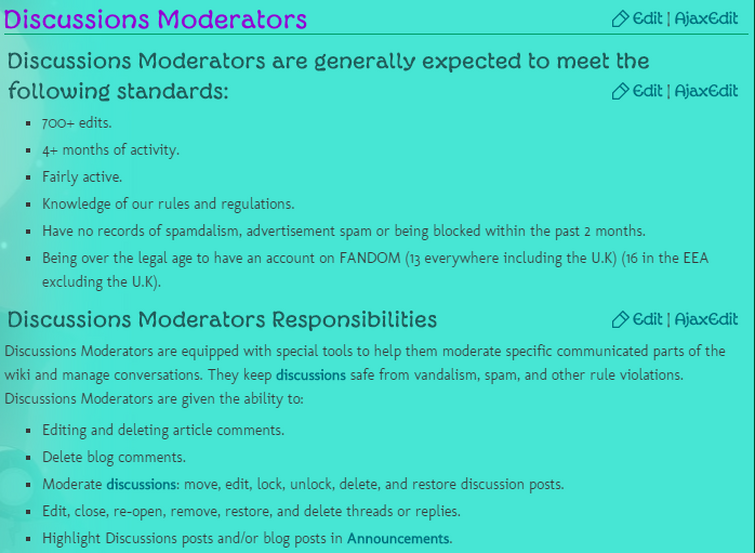 So yeah, today is the anniversary of the infamous Lion King remake almost no one likes, but whatever.

As with 101DS still not renewed for a second season, it is possible that there could be a cancellation soon, but who knows what will happen. My profile picture has changed once again by the way, and have been watching some new ''Big City Greens'', ''Amphibia'' and ''The Owl House'' on Disney Channel.

I have nothing else to say, so I will just relax for what I'm doing for now, oh, and Dylan is definitely going to be the character of the month next month so yeah.

I hope you do have something special in my heart, that would be really nice to me.

Whatever you do, please do not harass, spam or be mean to me because that hurts my feelings and makes me want to warn or block you. 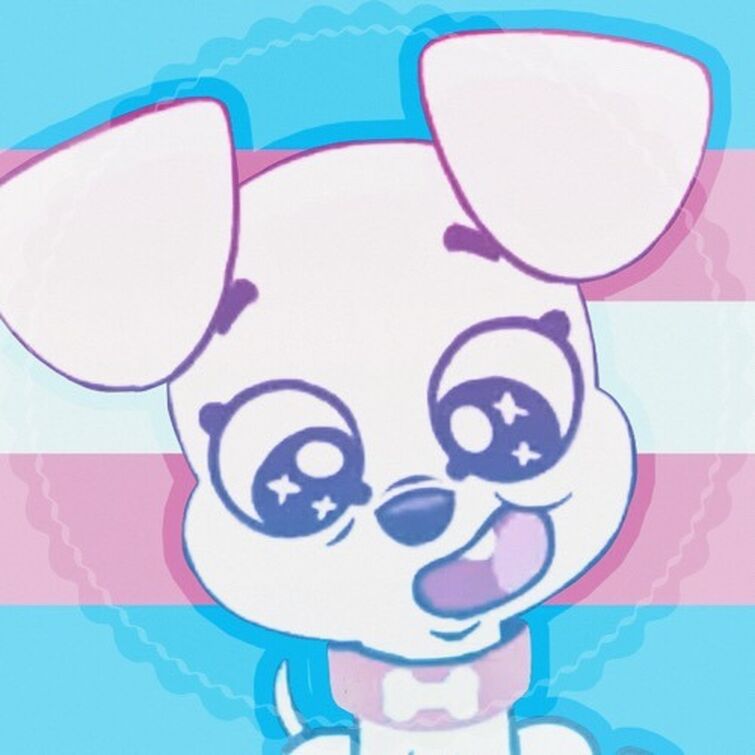 I decide to make a blog about my ocs for season 2 in the fan wiki of the show, so if anyone wants to check it out, tell me what you think, and if you want to use them or ask something, i will read the comments.

I know that it was yesterday, but i want to use this day to see how the fandom has progressed to cheer up everyone, also that the Disney News fansite choose Dolly:

Today is 101 Dalmatian Street's first anniversary, so to celebrate, tell us what were your favorite episodes, and what do you expect to see in Season 2 in 2020.