101 Dalmatian Street Wiki
Register
Don't have an account?
Sign In
Advertisement
in: Featured Articles, Episodes, A to Z,
and 11 more

A Summer to Remember

A Summer to Remember

Max Loubaresse (part 1)
Althea Aseoche (part 2)
"A Summer to Remember" is the second two-part special of 101 Dalmatian Street, serving as the 25th and 26th episodes of the series and the thirteenth episode in the Disney+ release.

The family takes a holiday during the summer at Cornwall. However, the holiday is not what it seems.

Names in other languages 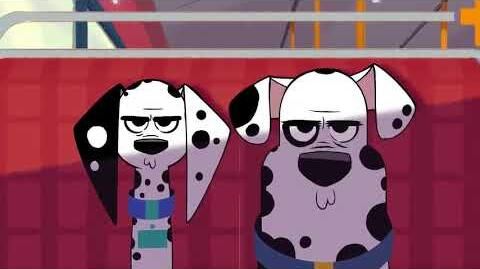 Olly Murs in the Studio https://www.youtube.com/watch?v=TrFiIiN-55M==References==

Community content is available under CC-BY-SA unless otherwise noted.
Advertisement