The episode begins with Dylan leading the other Dalmatian puppies to the bathroom, with Dolly joking that he is supposed to be just leading them to the bathroom, not to war. Dante suddenly arrives, declaring that he has had a dream predicting division and disaster for Dalmatian Street (also: rain), but Dylan nudges him out the way to show the pups he latest invention, a precision toothbrush. Dolly, however, steps in and launches the toothpaste at all the pups; Dylan comments how there is now toothpaste everywhere, but Dolly states it is more a pool party. She then gets Diesel (who has just dug up through the Floor) to turn the Water on, leading to the puppies sliding down the stairs in a wave of bubbles.

It is then breakfast time, and Dolly activates the kibble pump. However, despite Dylan's caution, she uses it on full power, causing kibble to explode everywhere, Dolly getting the other pups to eat it before the "five-second rule". These leads to both Dolly and Dylan arguing about their styles of puppy-sitting, before heading off to tell on each other to Delilah and Doug; Dante sees this as the "division" he dreamt about.

We then cut to Triple D acting as news coverage for the snap election. Destiny is in the "studio" and goes to Dallas for coverage, but she is still in make-up, so Déjà Vu states that Dolly promises all the fun, while Dylan is promising fur dryers for all the Dalmatians. Dante tries to jump in front of the camera, predicting disaster, but Dallas growls about Dante ruining her close-up.

Dawkins then sets up a system, to measure the sound of the puppies' wags, whoever maxes it out first is elected the Top Dog. Dawkins, reluctantly, asks Dante for the first question, with Dante questioning what the two would do about a disaster, Dizzy and Dee Dee asking about bed times, and while Dolly and Dylan answer these questions, the two arguing and barking at the same time confuses the other pups. That is when Diesel digs up through the floor and asks what is happening, Dylan explains it is voting for Top Dog, but Diesel mishears this as "Hot Dog" and comments he could dig for treats. Hearing treats gets the other pups excited, and maxes out the Wag-o-meter, making Diesel the top dog, much to Dolly and Dylan's Shock.

Dylan decides to move to the treehouse, citing that Diesel has Kibble for brains and has already declared his tail an enemy of the state! Downstairs, all the pups are asking Diesel about things that need to be done about the house (such as cuddles, kibbles, and walkies) and Diesel is feeling overwhelmed cause of it. That is when Dolly pulls him in to the Dumb Waiter and proposes that she runs the house, while Diesel goes digging.

In the tree house, Dylan is trying to star gaze, but focuses the telescope on the house, where Dolly is partying with the other pups. Dante decides to join him, too. In the house, things begin to fall in disarray, with the Kibble supply running low. Dolly tries to get the other pups to calm down, but they will not listen to her as Diesel is supposed to be the top dog. Triple D tell Dolly that Diesel is in his new "Presidential Dig" (a hole in the floor), and she goes to try and talk to Diesel.

Dolly tries to tell Diesel about the disarray in the House, suggesting they need to lay down some rules. Diesel states that Dolly is starting to sound like Dylan (thinking Dolly is Dylan in disguise) and Dolly is forced to admit the Dylan can be right, sometimes. Dolly then tells Diesel, they need to get everyone working together again, but this gives Diesel the idea for all the puppies to dig together. He rallies all the puppies to start digging the deepest and best tunnel. Dolly concerns if the pups dig into a sink hole, or the London Underground.

Dolly goes to Dylan, asking for help with Diesel. She admits that sometimes the house needs rules, but also notes that Dylan tends to take the rules too far, with Dylan admitting that precision tooth-brushing was a stretch. Dante interrupts stating that the two are depressing even him and tells them to do something. A loud sound erupts from the house, and Dolly and Dylan check what happened.

It turns out that Diesel's digging has caused the pups to hit a water pipe, and now the house is flooding. Dolly and Dylan take the other pups to the top floor of the House, and Dylan formulates a plan. Dolly dives into the water, to shut off the water valve in the bathroom, while Dylan makes a puppy chain to lower Diesel to the ground, outside, to dig to the water main and plug it with a squeaky toy. The plan works and the Water levels go down, with all the puppies accounted for.

Dylan asks Diesel if he and Dolly can be top dogs again, and Diesel agrees, admitting he would not want to be the one in charge, when their Parents get back to see the mess made. Seeing this, Dolly and Dylan get the puppies to work together to clean up the place, and use dryers on the place. Dolly questions where Dylan was able to get so many blow dryers, with Dylan stating that he keeps his promises. 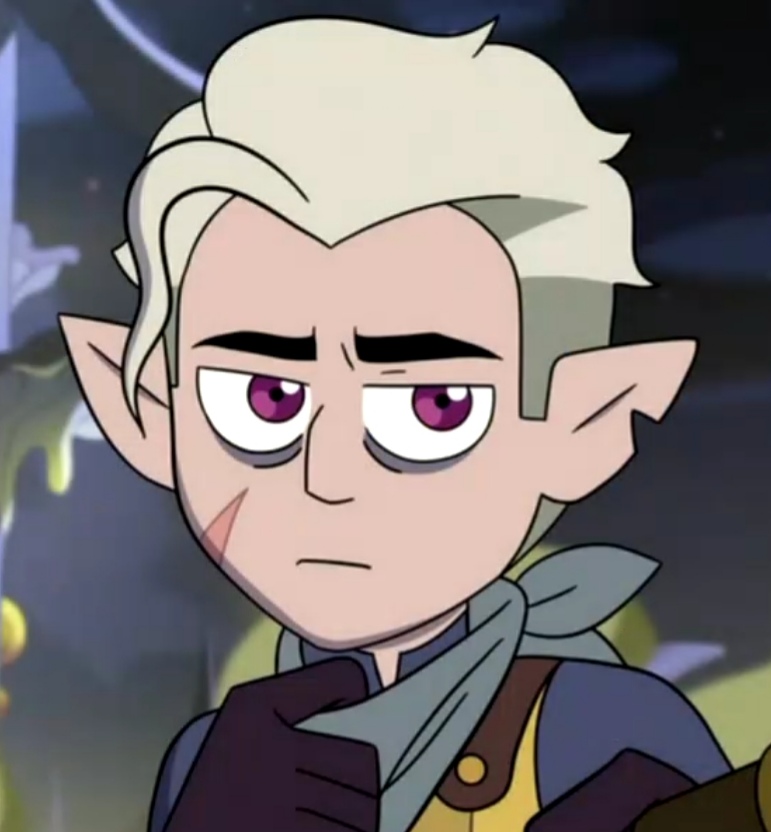